For more than six months, motorists and residents have no longer been able to use a small part of Avenue Gambetta in Auxerre. Under discussion, the threat of collapse of the former hotel-restaurant L’Aquarius.

On 29 September 2021 the Municipality issued a danger ordinance for the fall of an element of the roof of this building, closed to the public since 2008. Victim of two fires in 2013 and 2017, the Aquarium is abandoned: the roof is gutted, the windows are broken and the facade is in danger of collapsing. Two years ago the municipal team in place had had to demolish the terrace. He had advised the owners to pay a bill of 9,180 euros, with no response from them.

No alternative to demolition

Even today they show no sign of life. This is what forced the Auxerrois agglomeration to issue an emergency safety ordinance on October 15, 2021. A procedure that allowed the community to secure the hotel-restaurant surroundings and cut traffic because there is a “serious and imminent danger for the users of the state property and the neighborhood.” Ten days earlier, the passage of an expert had highlighted the risks of falling chimney logs, collapsing the frame, the roof, the floors of the 1st floor and ground floor. “There is no alternative to the demolition of the entire building”, the expert explains.

In this order, affixed directly to the protective grids of the building, the three owners are named. They did not respond to our requests. “We have made several proposals to acquire the building with the desire to control the territory, but we have no return”, assures Nordine Bouchrou, deputy mayor of Auxerre in charge of town planning. 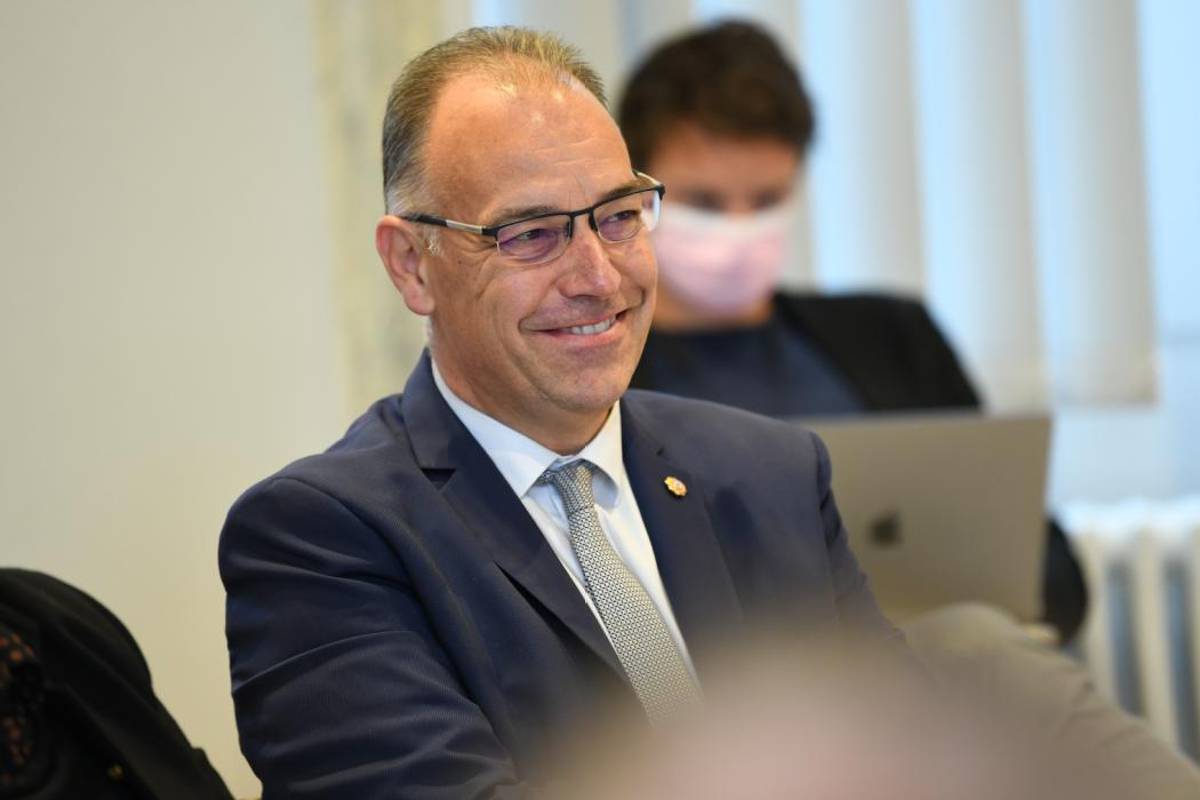 “We are faced with owners who show bad faith, who want to believe that their property is worth a fortune.”

In an attempt to get things moving again, communities have started legal proceedings. The decree of October 15, 2021 ordered the owners “to proceed with the demolition of the entire main building within fifteen days”. In response, the owners filed an appeal against the agglomeration. “We have to do legal and legal work, it’s a long enough process, we hope to have positive news by the summer, Christophe Bonnefond slips. Our goal is to acquire the land based on the value of the Domains and make the owners pay for safety. “.

In the 2021/2031 territorial project, the Municipality and the Agglomeration aim to improve the entrances to the city, and this is one of them. Visitors from the station or the Rive Droite neighborhood have a vision of this dilapidated building upon their arrival. “We have plans, we will take the bull by the horns because this situation will not last ad vitam aeternam“, Nordine Bouchrou completes.

Owners. Three owners, members of the same family, are mentioned on the decrees of the Municipality and the agglomeration. They would be domiciled in Paris and Italy. A sales sign with a telephone number is posted on the railings that currently protect the Aquarius. This number appears to belong to one of the family members, but no reply to our SMS has been received.